Turmeric – Turmeric (Curcuma Longa) is made from the underground stem of a member of the ginger family. It has a distinctly earthy, slightly bitter, slightly hot, peppery flavour and a mustard smell.

Cinnamon – The unique flavour of cinnamon derives from an aromatic essential oil being 0.5-1% of its weight. Cinnamon is used in sweet and savoury foods. It imparts a delicate aromatic smell to MetaBuz™.

Black Pepper – Black pepper (Piper nigrum) is the powder from the peppercorn. It is used as a spice and seasoning. Only a trace is added to MetaBuz™.

Vanilla – Vanilla adds a unique complex flavour to MetaBuz™. It is native to Mexico and derives from the bean or seed of the vanilla flower.

Stevia – Stevia comes from the leaf of the sunflower family native to America. As a sweetener and sugar substitute, stevia tastes great without the calories of sugar.

Category: Products we use 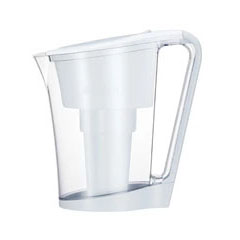