Is your gut causing your pain? The gut pain axis. Part 1 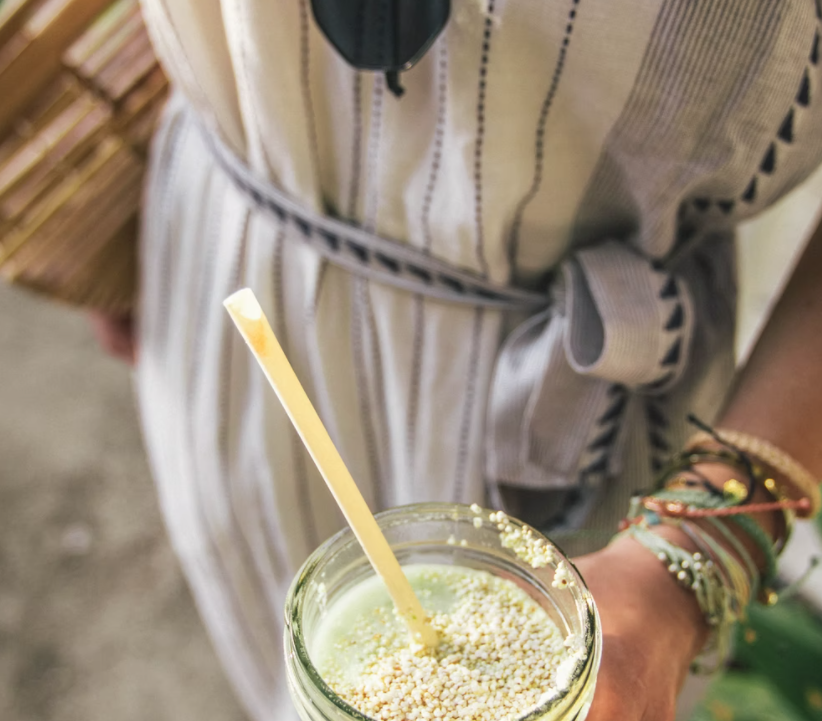 Most people do not realise the vast number of afflictions that can occur in our body as a result of poor gut health. Our gut is involved one way or another in virtually every form of chronic and acute illness whether directly or indirectly. Pain is a great example of this. Recent research has shown multiple ways that the gut and gut microbiome can impact pain, increasing it or lowering it throughout the body, whether general body pain and fatigue or one of the many forms of arthritis.  Although the role of the gut microbiome is well appreciated in the context of visceral (gut) pain from the gastrointestinal tract, their involvement in other types of pain such as inflammatory pain, neuropathic pain, migraine, and opioid tolerance is only recently being recognised.

Our microbiome is involved in essential functions within the body such as protection from pathogens, host nutrient metabolism, production of vitamins, xenobiotic and drug metabolism, maintenance of structural integrity of the gut mucosal barrier and modulation of the immune system. The microorganisms within the gut, our microbiota, produce a number of different hormones, neurotransmitters as well as short chain fatty acids (SCFAs) like butyrate which can readily enter the blood system to play key roles in communication between the gut microbiota and various parts of the body including the nervous system. These chemical messengers are the main metabolites produced by bacterial fermentation of dietary fibres in the gastrointestinal tract and are potent regulators of your energy metabolism and immune functions like inflammation. Studies of these chemical messengers or signalling molecules derived from gut microbiota have been shown to regulate peripheral and central sensitisation, which in turn can influence the levels of chronic pain.

Pain can manifest in different forms including inflammatory pain, such as arthritic pain, which affects a substantial percentage of people world-wide. In one study a significant association was found between Streptococcus species (spp.) abundance in stool samples from patients with osteoarthritis, knee pain and inflammation. Streptococcus are commonly found in the gut but only become a problem when there are too many of them. They also found differences in the microbiota diversity of the gut. Streptococcus spp. produce immunogenic bacterial products capable of initiating macrophage (immune system) activation and inflammation. These are the same pathways that are associated with joint inflammation and pain in osteoarthritis.

In studies of mice that don’t have any bacteria in their gut (germ free (GF)) exhibit reduced pain and increased levels of the anti-inflammatory cytokine IL-10 (chemical messenger) which was linked directly with this reduced pain state in the GF mice. Colonisation of the GF mice with conventional microbiota saw a return to control levels of inflammation and pain, indicating that the microbiome and its metabolites are factors required for inflammatory pain.

Neuropathic pain can be caused by injury, nerve damage, chemotherapy drugs, or diseases such as diabetes, are now being linked to the gut microbiome. A complete absence of microbiota as in GF mice, as well as a reduction in microbial load produced by antibiotic administration induced protective effects on chemotherapy induced pain, suggesting that components of bacterial cell walls can induce the release of pro-inflammatory messengers enhancing the pain in chemotherapy. In support of this, some chemotherapy drugs administered to mice, have been shown to reduce the beneficial bacteria like Akkermansia muciniphila, which is noted for its protective effects on the gut barrier. Chemotherapy kill the protective bacteria which help keep the pain in check. Chemotherapy-induced gut toxicity is now associated with the cumulative effects on the gut such as abnormalities in tight junctions (leaky gut), immune dysfunction and changes in the microbiota profile. Therefore, it is not surprising that these effects extend to feeling more pain.

These studies highlights the intertwined relationship of pain and gut microbiome suggesting that gut microbiota may be a promising target for improving neuropathic pain management.

For more information visit our membership program or our current presentations and talks.